What To Avoid When Investing in the Stock Market

There's a scene in Raiders of the Lost Ark where Indiana Jones is being chased through the streets of Cairo by a hoard of evil Arabian soldiers. He encounters a dangerous swordsman who demonstrates his lethal cunning by wielding a sharp, deadly blade in an attempt to frighten and intimidate the young hero. Indy responds by pulling out his pistol and shooting the swordsman dead.

As much as I'd like to have a seen an elaborate, drawn out fight sequence, Indy's swift yet effective counter attack is not only funny and iconic, but bears a striking resemblance to the success smart investors can have by using simple, low-cost investment strategies as a weapon against the increasing onslaught of complex, overly-priced investment products manufactured by Wall Street.

With the stock market nearing all-time highs and interest rates falling to record lows, alternative investments have emerged as the ideal solution for investors seeking stock-like returns with bond-like risk.

So instead of sword-wielding maniacs chasing you through exotic lands, banks and other financial institutions are throwing triple-inverse ETFs, structured notes and other sophisticated alternative investment products in your face, each with their own secret sauce designed to make money whether the market goes up, or down. Sounds like a pretty good real, right?

Wrong! The fact is, most alternative investments are expensive, risky and rarely live up to even modest return expectations.

Alternative investments can most easily be defined as non-traditional investment vehicles available to the public that offer downside protection and diversification to an investor's portfolio. They're non-traditional in the sense they don't directly correlate with either stocks or bonds, meaning they can make money when markets fall, and lose money when they rise

If you're not an accredited investor, the alternative investments available to you consist of mutual funds or ETFs, otherwise known in the industry as "liquid alts." The most common liquid alt strategies consist of the following:

Long-short equity - uses options, derivatives and other hedging strategies to generate positive returns when stocks goes up, and down.

Nontraditional bond - any strategy that attempts to achieve a positive, risk-adjusted bond-like return without correlating directly with the bond market.

Market neutral - similar to long-short equity but with less risk and a goal of generating small but positive returns in all types of markets.

Multi-factor - combines some, or all of these strategies.

If you were to ask a financial advisor to explain what any of these mean, they'd more than likely provide some derivation of the definitions listed above. If after the explanation you still felt confused and asked them to elaborate on how the funds make money and in what types of markets they outperform/underperform their benchmark, you'll get a response like this:

The truth is, most people, including trained and licensed financial advisors do not have a clear understanding of how these investment strategies work. They're highly complex by nature and designed to give the allure of mystique and sophistication when in fact all they do is overcharge and under-deliver.

Consider the AQR Market Neutral fund, ticker QMNIX. For those not familiar, AQR is a global investment management firm with $185 billion under management and widely considered to be one of the best and most sophisticated alternative fund managers around.

And the market neutral strategy can be attractive during times of uncertainty where investors are willing to give up some upside in exchange for protection on the downside. In other words, you could make a strong case for investing in something like this in 2019.

Here is how the fund has performed thus far:

Yes, you're reading that right. The S&P 500, which comprises the 500 largest companies in the U.S. and can be purchased for less than .04%, has outperformed this market neutral fund by over 31% this year! And over a 5-year period, the S&P 500 has outperformed AQR by more than 9% each year, or a cumulative return of 45%.

Now to be fair, this is only one of a few hundred liquid alts available in the market and shouldn't be construed as an overall summary of alternative fund performance in general. In fact, certain funds have performed well relative to their benchmarks in the short-term. However, when comparing returns over longer periods of time, most alternative funds generally lag behind the broader stock market (See chart below).

In looking beyond individual investors, Barron's recently published an article highlighting the performance results for some of the country's largest endowment funds managed by teams of renowned noble laureates, MBAs, CFAs and other highly qualified investment managers who utilize a large percentage of alternatives within their investment strategy.

Unlike the alternative investments available to individuals, these endowment fund managers have access to a more antiquated level of alternative strategies given the amount of assets they manage and their experience and expertise in investing. For example, Yale invests over 70% of their $30 billion endowment in alternative investments including venture capital, absolute return and leveraged buyout funds, each attempting to achieve optimal returns while minimizing risk.

Below is a chart listing each of the endowment's year-to-date and 10-year annualized investment returns compared to the S&P 500:

As you can see, every endowment on this list failed to outperform, let alone match the performance of the broader market over a ten-year period with less than a handful achieving better short-term results.

So why, then do most alternative investments perform so poorly?

One of the main reasons alternatives underperform is simply because they're too expensive. According to Morningstar, the average cost of owning an alternative fund is 1.34%, which costs roughly 330% more than owning a traditional 60% stock, 40% bond portfolio comprised of index funds (Which can be bought for around .04%). This means that the average alternative fund will have to consistently outperform the market by 1.3% (Avg. alternative fund cost of 1.34%, less index fund expense of .04%) each year just to break even!

And given nearly 85% of actively managed funds fail to outperform the stock market over the long-term, the chips are stacked against alternatives right out of the gate.

In addition to fees, some would argue that it's unfair to compare alternative investment performance to the S&P 500 because alternatives bear less risk than an all stock portfolio and thus, will tend to lag behind the market.

While there is some validity to this argument, the fact remains most alternatives DO harbor similar levels of risk when compared to the stock market, just in a different fashion.

Consider again the AQR fund QMNIX listed above. Rather than compare themselves to the S&P 500, AQR benchmarks their market neutral fund to the 3-Month Treasury Bill Index which is thought to be a highly conservative investment with little to no volatility.

Here's a chart illustrating the 5-year performance of QMNIX (Blue) compared to the 3-Month Treasury Bill (Orange. Note this doesn't include interest on the t-bills but simply price movement. Current yield is around 1.5%).

Does AQR's return pattern look conservative to you?

Would you expect a short-term bond issued by the U.S. Government to lose 8.5% in less than a year?

The true risk lingering beneath alternatives is owning them when the market goes up, not when it falls. That is, in periods when stocks and bonds are performing well (i.e. 2019), you can expect to see alternative investments lag, or in some cases (i.e. QMNIX) decline in value.

In 2008, legendary investor/billionaire Warren Buffett challenged Protege Partners, LLC, a large hedge fund specializing in alternative investment strategies to a million-dollar bet. Buffet claimed he could outperform the hedge fund over a 10-year period by simply investing in an S&P 500 index fund. Protege accepted the challenge and over the next ten years, the S&P 500 averaged a 7.1% return each year compared to Protege's average return of 2.2%. Buffet has since spent his winnings on one-month's worth of office supplies.

Like Buffett, investors can consider the use of simple, low cost investments comprised of market-tracking index funds in their portfolio. Some may be comfortable owning one index like the S&P 500 while others may be more risk-averse and prefer taking a diversified approach that encompasses international stocks as well as bonds.

Whatever your preference is, it's important to remember alternative investments come with a cost. And that cost comes in the form of fees and long-term under-performance. When investing in the stock market, be sure to focus on keeping your fees low and favor simplicity over complexity when it comes to investment strategy and security selection. 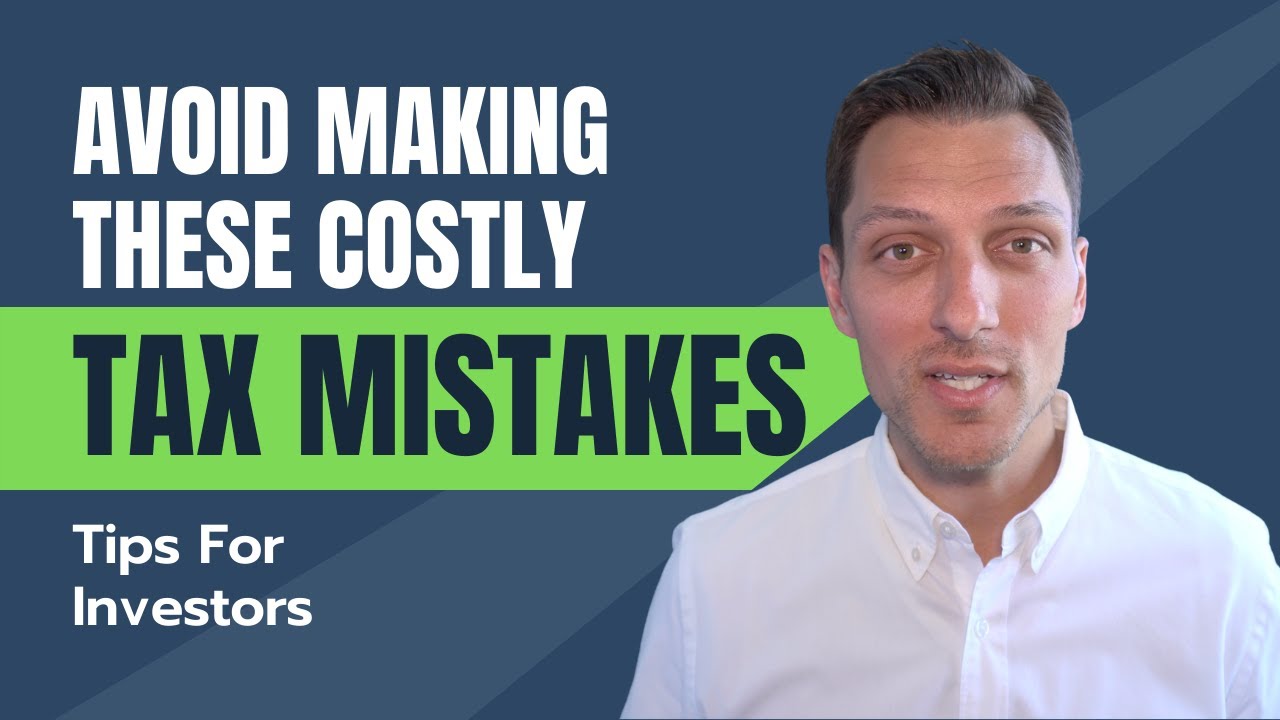